What if we could predict an outbreak? 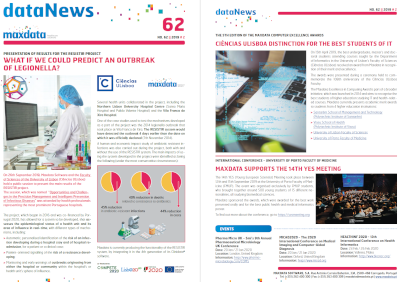 What if we could Predict an Outbreak?
On 26th September 2019, Maxdata Software and the Faculty of Sciences of the University of Lisbon (Ciências ULisboa) held a public session to present the main results of the RESISTIR project. One of the case studies used to test the mechanisms developed as a part of the project was the 2014 legionella outbreak that took place at Vila Franca de Xira. The RESISTIR system would have detected the outbreak 4 days earlier than the date on which it was officially declared (7th November 2014).
(read more)
Ciências ULisboa Distinction for the Best Students of IT
The best undergraduate, master’s and doctoral students attending courses taught by the Department of Informatics in the University of Lisbon’s Faculty of Sciences (Ciências ULisboa) received an award from Maxdata in recognition of their merit and excellence. The awards were presented during a ceremony held to commemorate the 108th anniversary of the Ciências ULisboa Faculty.
(read more)
Maxdata supports the 14th YES Meeting
The 14th YES (Young European Scientist) Meeting took place between 12th and 15th September 2019 at the University of Porto Faculty of Medicine (FMUP). The event was organised exclusively by FMUP students, who brought together around 500 young students of 15 different nationalities, all studying biomedical sciences.
(read more) 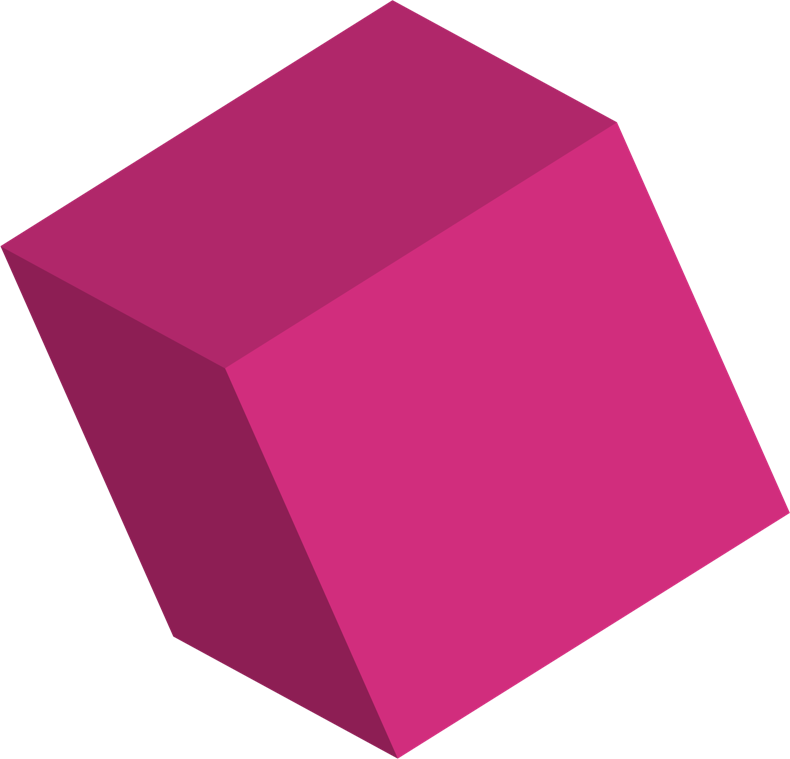 Check out the latest news 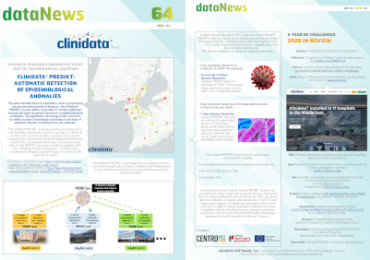 The Clinidata® PREDIKT system makes it possible to combat epidemics through the early auto ...

SOL highlights the most recent projects by Maxdata: Mid ... Clinidata® implemented in 17 Hospitals in the Middle Ea ... Clinidata® implemented in the Unilabs Group

Since 2019, the 4th generation of Clinidata® has been installed in the laboratories of Uni ...